Written by Theo Patt
Updated over a week ago

Create film records for any piece of pre-recorded video content, whether it's a feature film, short film, television episode, recorded Q&A, and beyond!

Watch our Create a Film video!

Have a lot of film records you want to create at once? Use Bulk Import Films to easily import film metadata in bulk!

Want to copy film metadata and virtual content from one event bucket into a new event bucket? Use Clone Films to do just that!

You can either manually add film details, or you can use Eventive's integration with The Movie Database!

Begin typing a film title, and recommendations will appear with likely matches. If you select a recommendation, Eventive will automatically fill in details including film title, description, runtime, release year, languages, credits, and even poster, cover, and still images.

You can choose not to select a match if you wish to type in details manually, or you can edit the pre-filled details after making your selection. 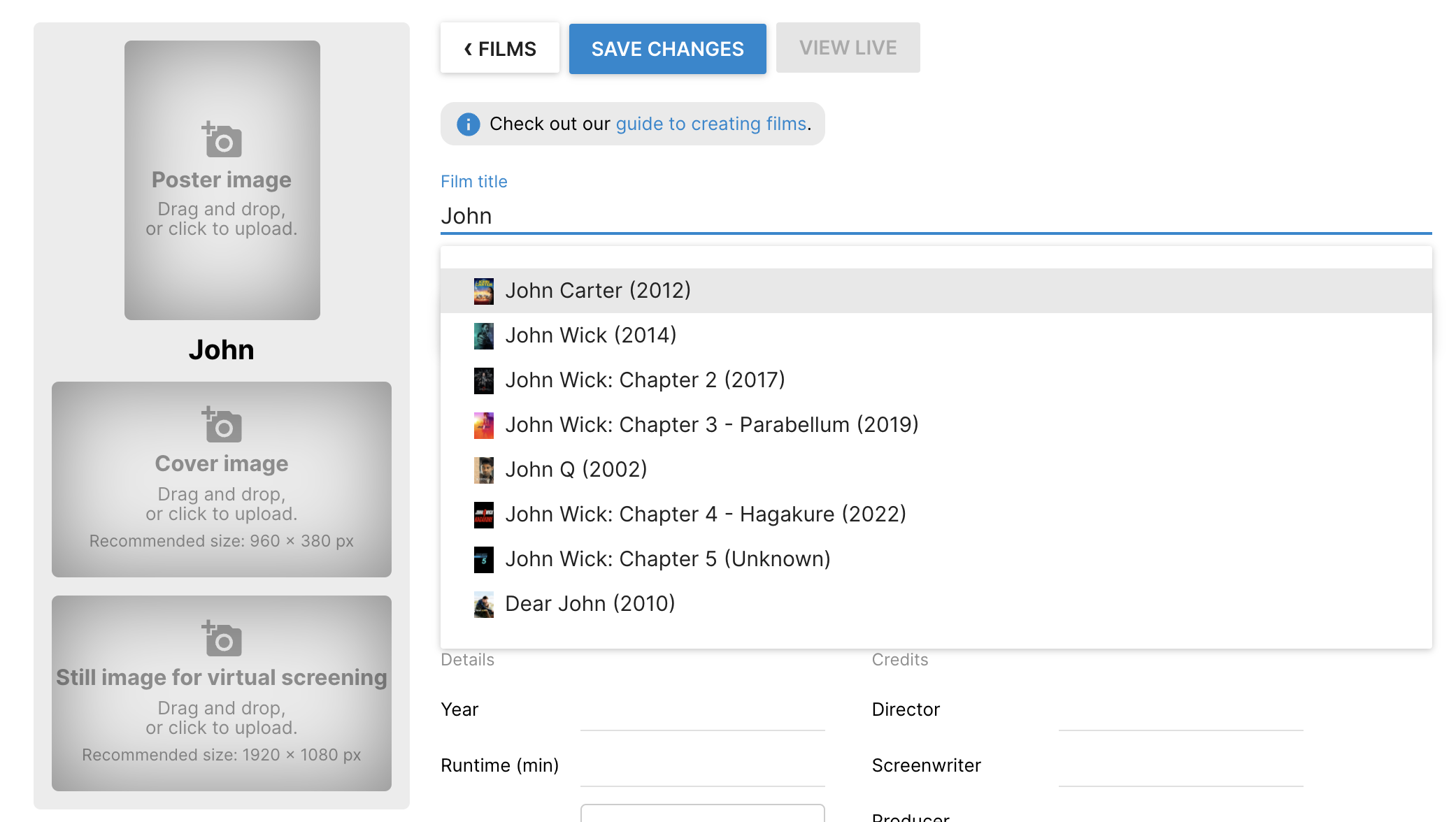 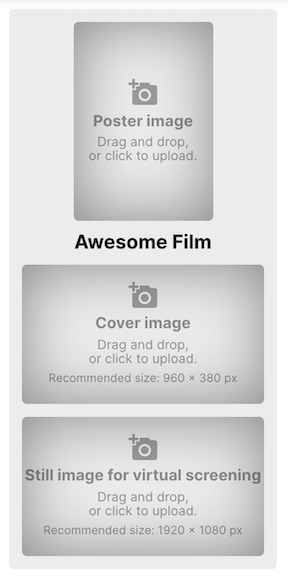 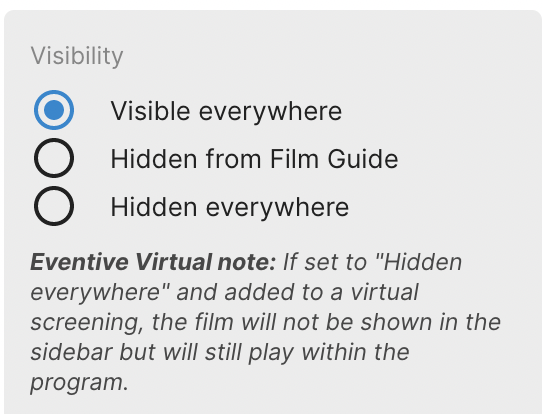 All films uploaded into Eventive are protected by DRM security and Eventive Advanced Antipiracy, the most rigorous content security program for mass film streaming ever deployed. 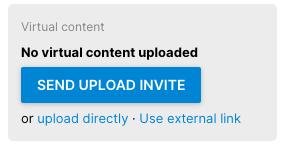 Once you've created Film records, you can start building your physical and virtual screenings!

Did this answer your question?